Russia's opening of the Eastern market is in line with its strategic goal. Russia has great potential for natural gas resources. Statistics show that in 2020, Russia's proven natural gas reserves were 37.4 trillion cubic meters, accounting for 1 / 5 of the world, and the reserve production ratio was 58.6. It is a real "giant" of natural gas. In addition to meeting domestic demand, Russian natural gas is exported in large quantities, and the main destination is Europe. In terms of pipeline gas, Europe imported 167.6 billion cubic meters of natural gas from Russia in 2020, accounting for 38% of the total pipeline gas imports in Europe; In terms of liquefied natural gas (LNG), Europe imported 17.2 billion cubic meters of LNG from Russia in 2020, accounting for 15% of the total LNG imports in Europe.
At present, Europe is highly dependent on Russian natural gas, but from the perspective of medium and long-term development, the increase of Russian gas source exported to Europe is limited, mainly for three reasons: first, under the background of vigorously developing renewable energy, the overall natural gas consumption in Europe has reached the platform period; Second, in recent years, Europe has been trying to promote the diversification of natural gas imports, hoping to reduce its excessive dependence on Russian gas sources, and has made important progress; Third, the development of natural gas in Europe has always been controversial, which may affect the natural gas cooperation with Russia to varying degrees. After last year's energy crisis, the EU adjusted its energy policy and planned to include natural gas and nuclear energy in the sustainable energy sequence, but the proposal was opposed by some countries. After the completion of Beixi No. 2 natural gas pipeline last year, the outside world believed that the natural gas cooperation between Europe and Russia would reach a new level, but the operation of the project was not smooth, but full of variables and uncertainties. This also shows that as long as there are different voices, the natural gas cooperation between Russia and Europe is possible. In this situation, developing new markets is a realistic problem faced by Gazprom, and the Eastern market is the inevitable choice and direction. Russia and China have many demand matching points to support their natural gas cooperation. The situation in Japan, South Korea and Europe is similar. The level of economic development is high, the population size and market capacity are limited, and the natural gas consumption has also reached a platform period on the whole. The economies of other Asian countries are relatively small. Although there is also demand for natural gas, the market is scattered and the ability to absorb natural gas is limited. China is in the growth period of natural gas consumption demand. It is an important growth pole of natural gas demand in the Asia Pacific region and the natural gas market most worthy of attention and development in Russia. China is a big coal consumer. At present, coal accounts for nearly 60% of primary energy consumption, and natural gas accounts for less than 10% of primary energy consumption, which is far from the international average. There is a huge space for natural gas and new energy to replace coal, but this is a gradual process. From the perspective of demand, China's urbanization, industrialization and the construction of new power system will stimulate natural gas consumption in many aspects in the future. Natural gas has room for improvement in residential life, public services, transportation, industry and power. Especially in the field of electric power, the application space of natural gas may be further expanded. China is promoting the construction of new power system. Although the new power system is mainly based on new energy, it is strongly dependent on coal and gas power. Thermal power is an important support for the stability of the new power system and has the function of bottom-up guarantee. Northeast, northwest and North China are rich in wind and solar energy resources and key areas for the construction of new power systems in the future. From the various policy signals since last year, the main tone of China's new energy power construction at present and in the future is fast and stable. If Russian natural gas is imported, it can be considered to build a number of gas power projects in the three northern regions to form a certain proportion of matching relationship with new energy power. At that time, gas power, energy storage and new smart grid system will jointly support the stability of new energy system, reduce greenhouse gas emissions, and then support the realization of "double carbon" goal. The natural gas cooperation between Russia and China has geographical advantages. According to the prediction of many institutions, the peak demand of natural gas in China will be around 2040, and the annual demand will be 600 billion cubic meters at that time. The biggest advantage of China's natural gas demand is market stability, and the demand growth is certain. At present, China's natural gas production is not enough to meet the demand and still needs to be imported in large quantities. On the one hand, it is necessary to rely on overseas LNG import and build LNG terminal and other infrastructure; On the other hand, we should rely on pipeline gas import. After the opening of the Sino Russian natural gas pipeline, the situation echoing with the Central Asia pipeline, the China Myanmar pipeline and the LNG terminal will further improve the degree of natural gas guarantee. China and Russia are land neighbors. They have geographical conditions for natural gas cooperation and have geographical advantages. At present, Russia is planning to build a natural gas pipeline from Mongolia to China. After completion, it will also create convenient conditions for Mongolia to use Russian natural gas, and further promote the in-depth cooperation of natural gas between China and Russia.

The global natural gas market will undergo a new round of layout adjustment, which is an opportunity for both China and Russia. In the long run, the global natural gas supply is sufficient. The soaring gas price and insufficient supply last year can be regarded as the new "sequelae of the epidemic" to a certain extent. After the outbreak, the global oil and gas investment decreased sharply, resulting in insufficient production capacity, and the economic recovery since 2021 has led to rapid growth in demand, resulting in the disconnection between supply and demand and price fluctuations. The operation and correction of market mechanism should be able to fill this gap. In addition, from the perspective of supply, the potential of global natural gas resources is huge, Russia and the United States still have supply capacity, and some emerging countries, such as Saudi Arabia and Iran, will also join the army of natural gas supply in the future. The re layout of the global natural gas market means opportunities for both China and Russia. Seizing the opportunity is to seize the market opportunity.
Source: China Petroleum News 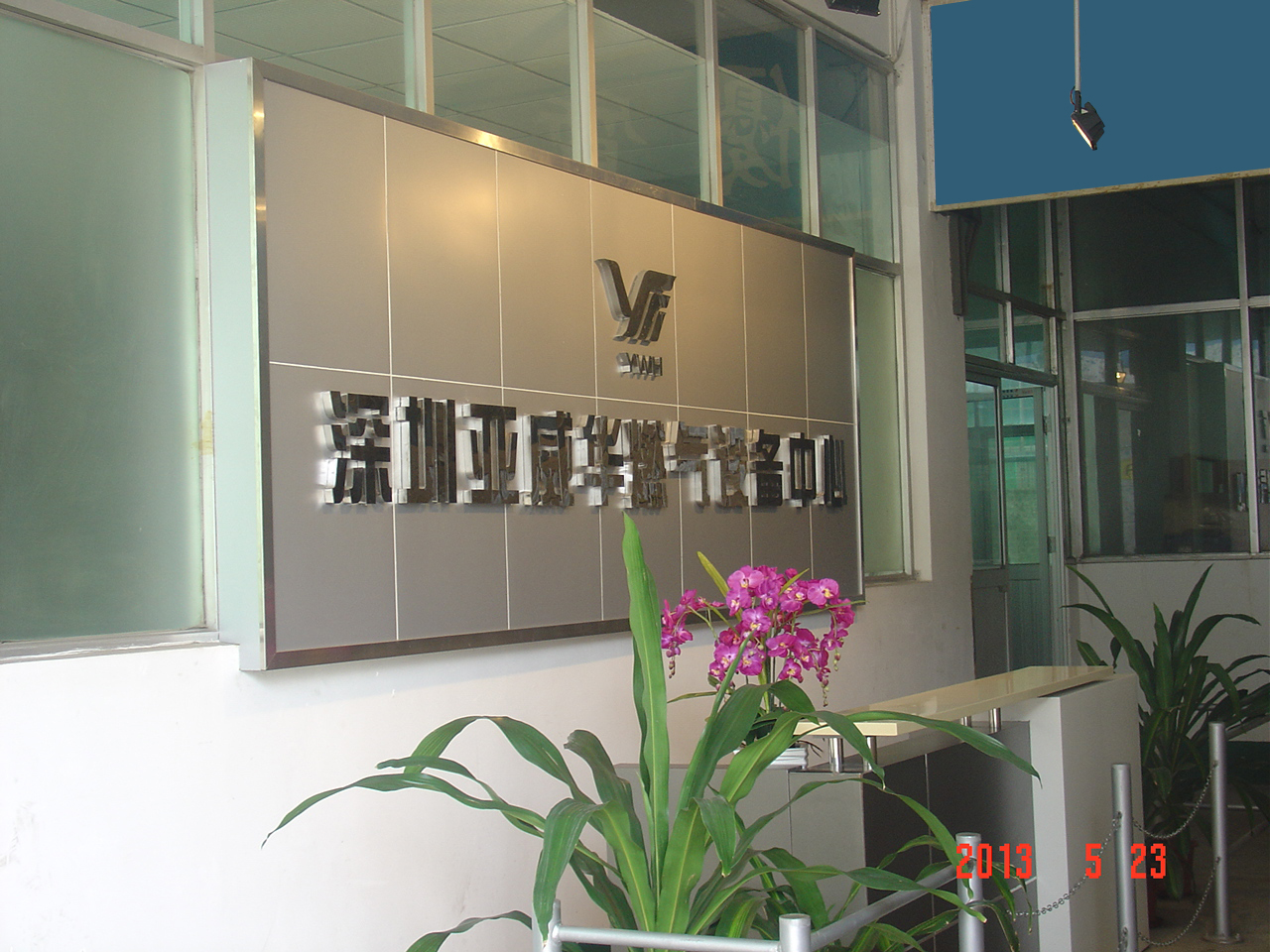 This information belongs to yaweihua product information. Please indicate the source for reproduction for reference only! Welcome all major industry websites to cooperate and win-win with our station@ Yaweihua, reprint please indicate: from yaweihua gas equipment foreign trade official website. 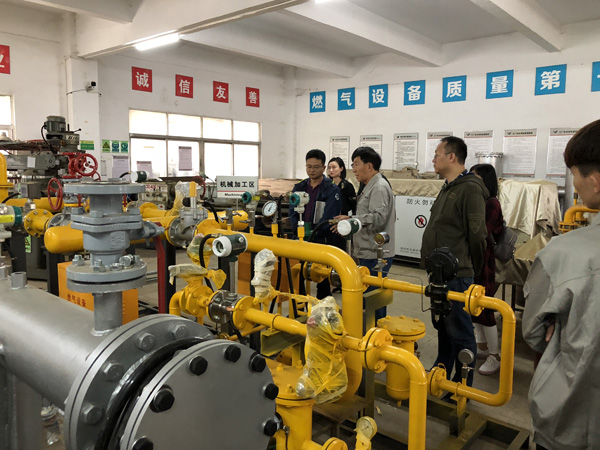 We built your dreams 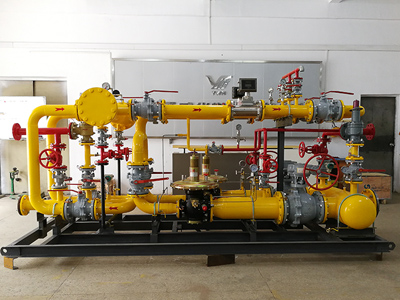 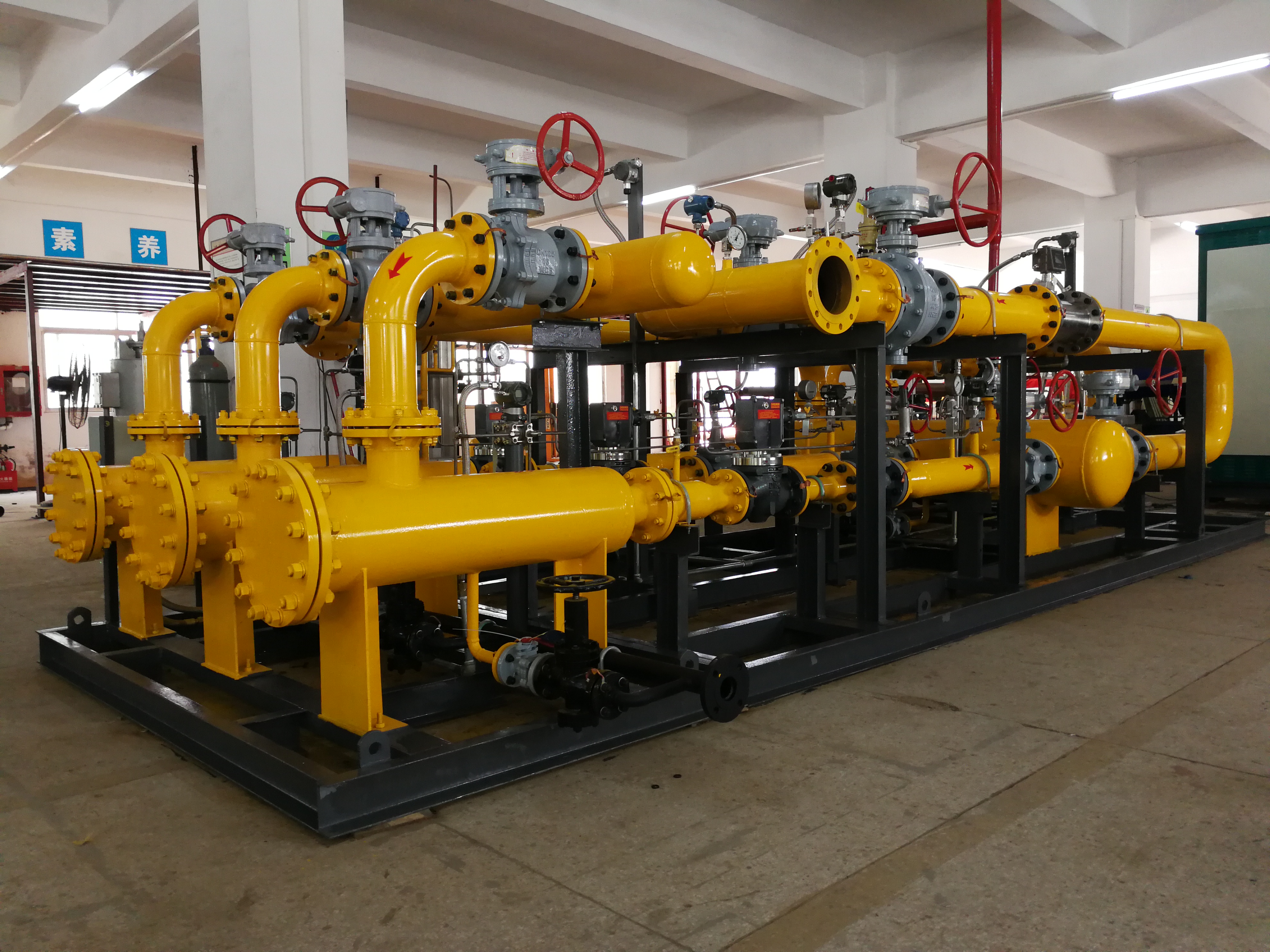 An overview of landmark property